An afternoon with Michael Scott of Pureflix

Pureflix CEO and Managing Partner Michael Scott spends an afternoon with Time Horizon Pictures’ President Rino Que and Pastor Jeric Soriano to celebrate the success of God’s Not Dead in the Philippines.

Michael Scott was also a producer in the film and was very hands on ensuring that the film would be a success. More than a success, Michael says, it’s all about being able to touch someone and help them with their faith. 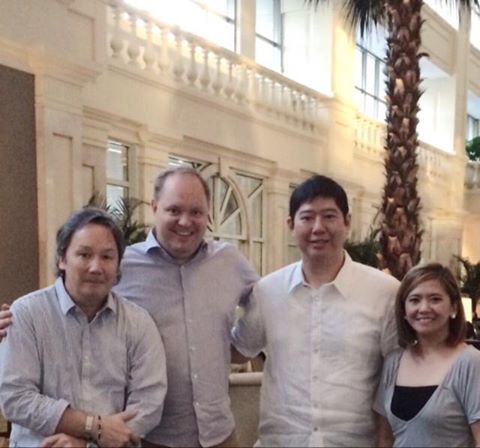